What is self-publishing? It is the publication of a book, magazine, or any other written media by the author. It may be digital or hard copy.

Amazon has made it very easy for authors to self-publish, something that was utterly unthinkable say about twenty years ago. 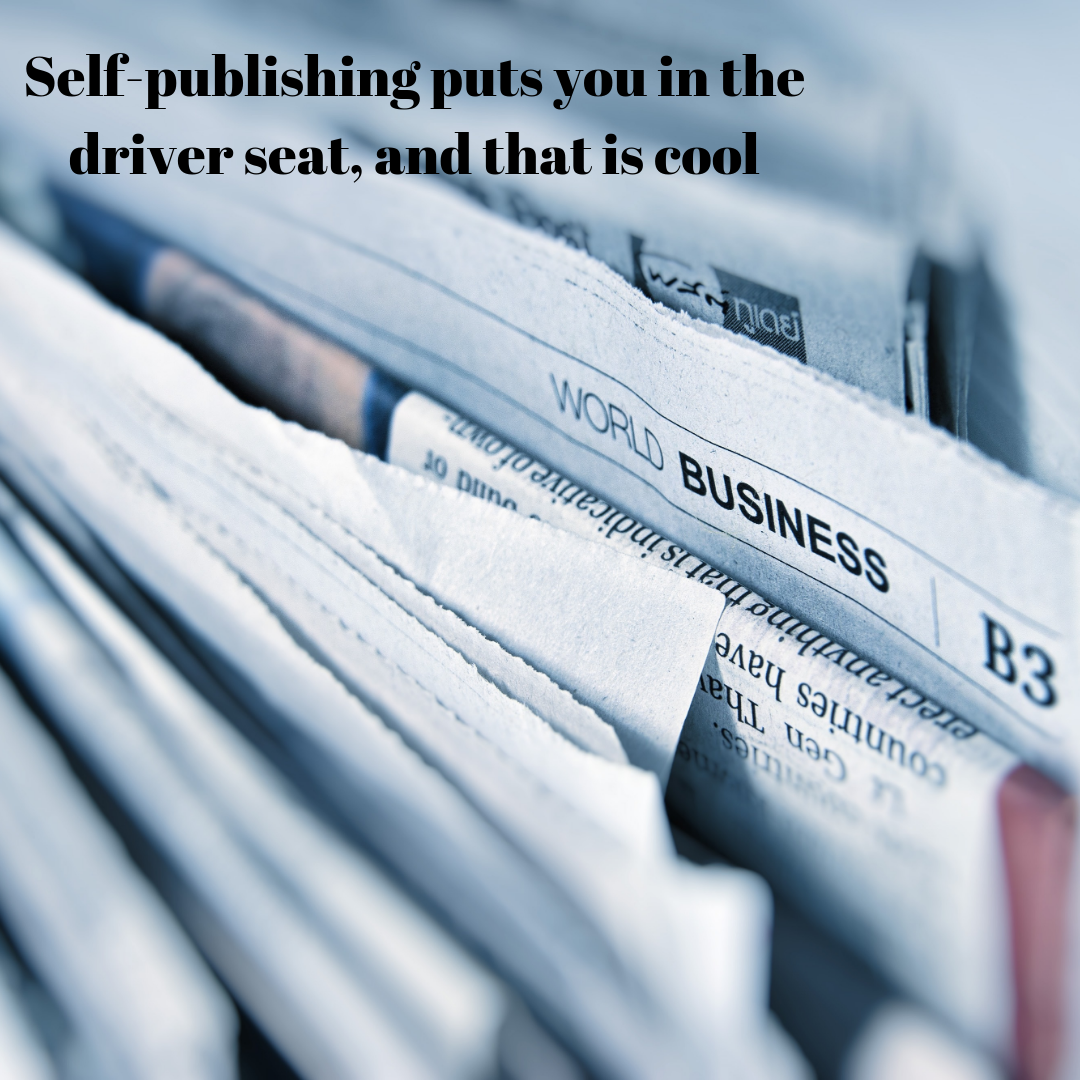 In 2007 Amazon launched the Kindle to connect people to books. The Kindle was dubbed the reading iPod at the time. Similar in appearance to an iPad but with a different function, sticking to its role as a device that helps people read digital books.

Although it is helpful to have a kindle, it is not necessary. Amazon has gone a step further in developing the Kindle app. You download the app into whatever device you have, and you still enjoy the functions of a kindle. That was a smart move by Amazon as ebook sales are said to have surpassed print sales!

The birth of the Kindle was also the birth of self-publishing as Amazon launched the Direct Publishing Platform, now called the Kindle Direct Publishing(KDP). For the first time in recent times, writers could self-published and have control of their work while they share a fraction of their earnings with Amazon for using its platform. The deal is better than what you get with traditional publishing, and you have full rights to your work!

Why Many Now Go The Self-Publishing Route?

Traditional publishers were the sole publishers. And they were in charge of everything, editing, cover design, marketing, tours, distribution, price, and how the profit is to be shared.

Writers had no say. And you are fortunate if your book is looked at, by an agent or a publisher. You are in the top one percent. Many never get accepted; they get discouraged and give up on trying. 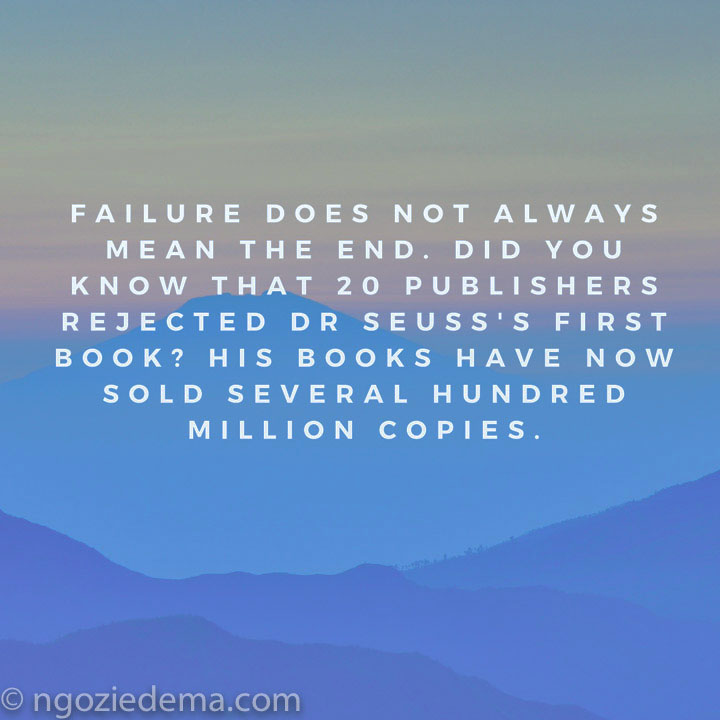 Self-Publishing has become a breakthrough for many writers who have now become published authors.

She needed $300 to travel to Chicago from her home in Minnesota to see an exhibition of Jim Henson, the creator of the Muppets, A show

Amanda is a fan. She needed to raise that amount in six months and decided she should work on her novels rejected by publishers and self- publish on Kindle. The rest is history. Amanda not only raises the $300 she needed but went on to make over twenty thousand dollars one month later. And twenty months down the line she had made over $2.5 from books rejected by publishers.

And countless others have made a success of self-publishing.

Are There Challenges To Self-publishing?

Although there has been a lot of success stories like Amanda, self-publishing is not without its challenges. And if you are like me, nothing prepares you for these challenges.

Many new writers have to put up with the inconvenience of limited information as to what to do next and many online entrepreneurs trying to sell you stuff that gives little or no return on investment. A major obstacle is in the area of promotion and marketing, which most of us would rather have others do and concentrate on just writing. You become a master of many trades.

You may have to go through the wilderness of not knowing what to do for so long and many times give up because of no sales. That is why many still favor traditional publishing, however, that in too does not guarantee sales.

Check out the next post on traditional publishing versus self-publishing.

If you are a writer and need to know more on self-publishing or if you have your story to share so others can benefit please feel in the box below:

Have A Great Story About This Topic?

Do you have a great story on self-publishing? Share it! 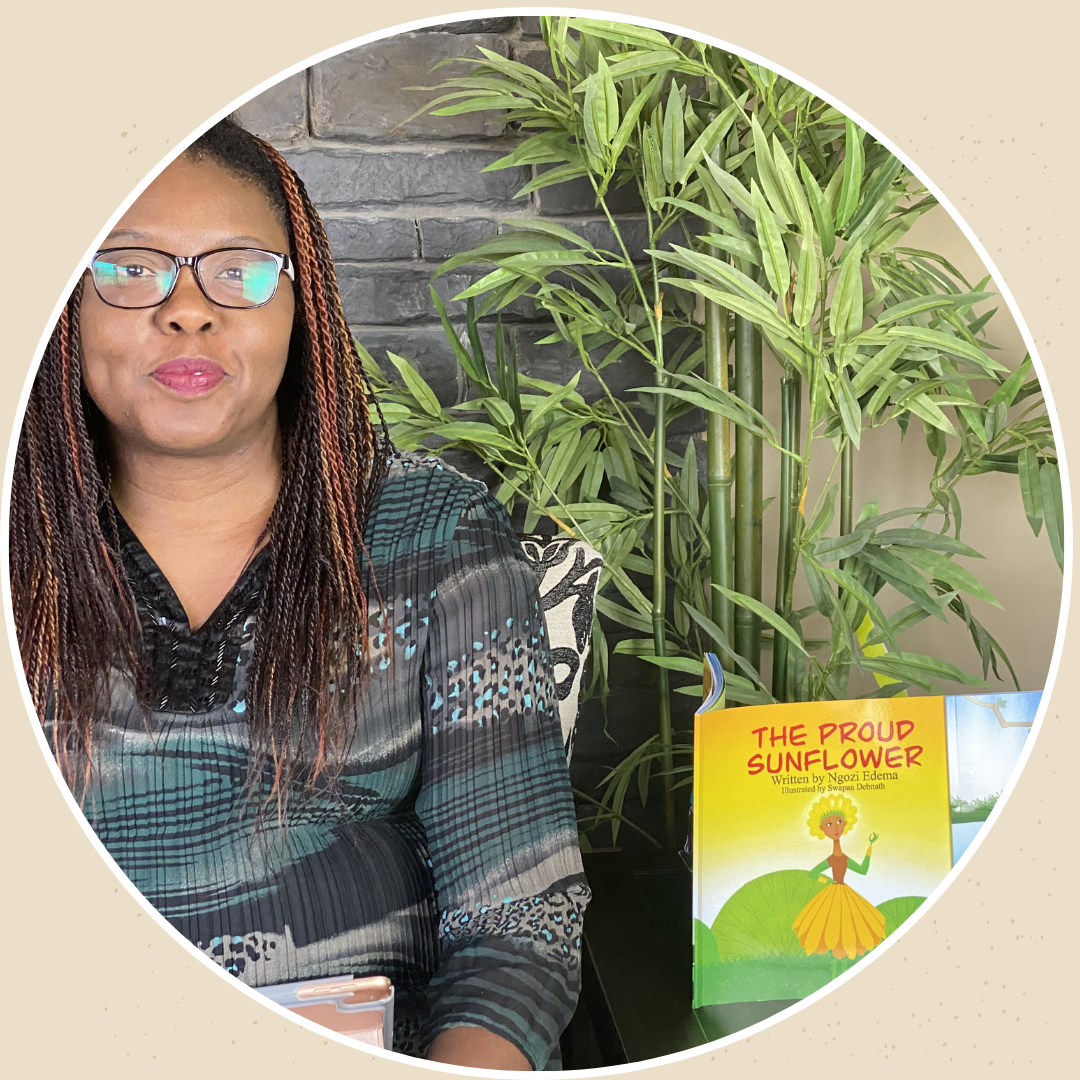 This site is dedicated to helping you succeed as someone who works so hard for your family. 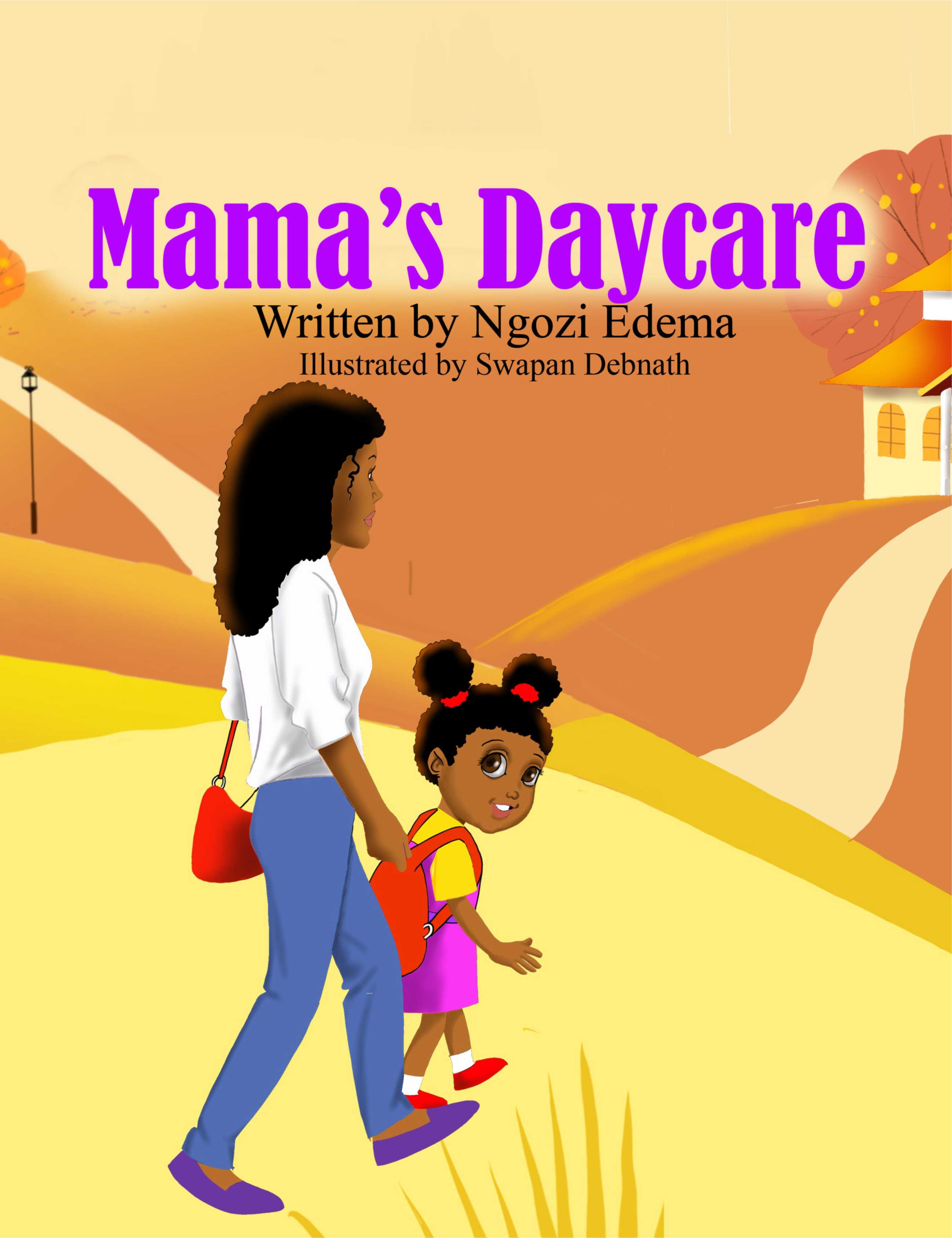 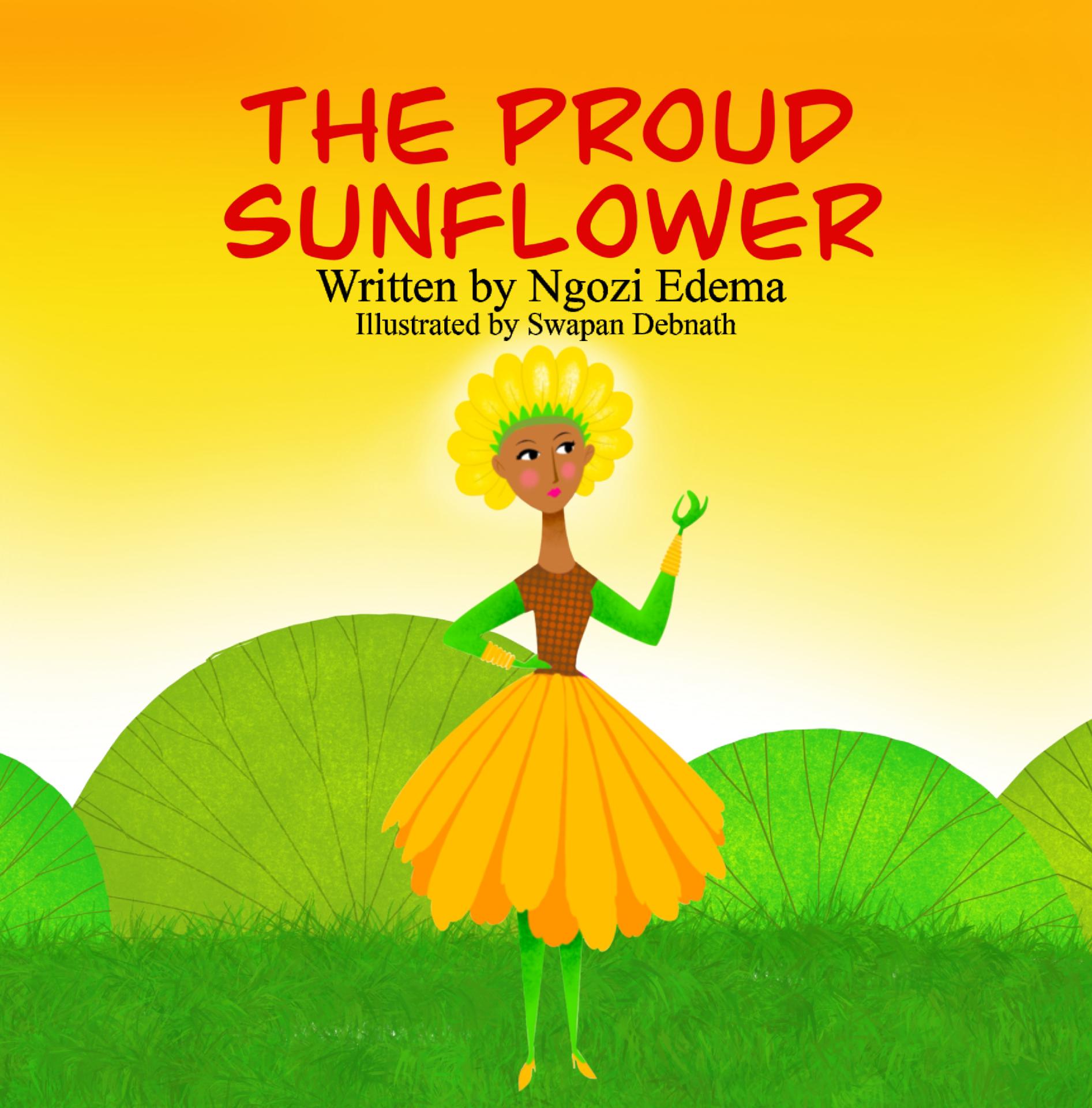 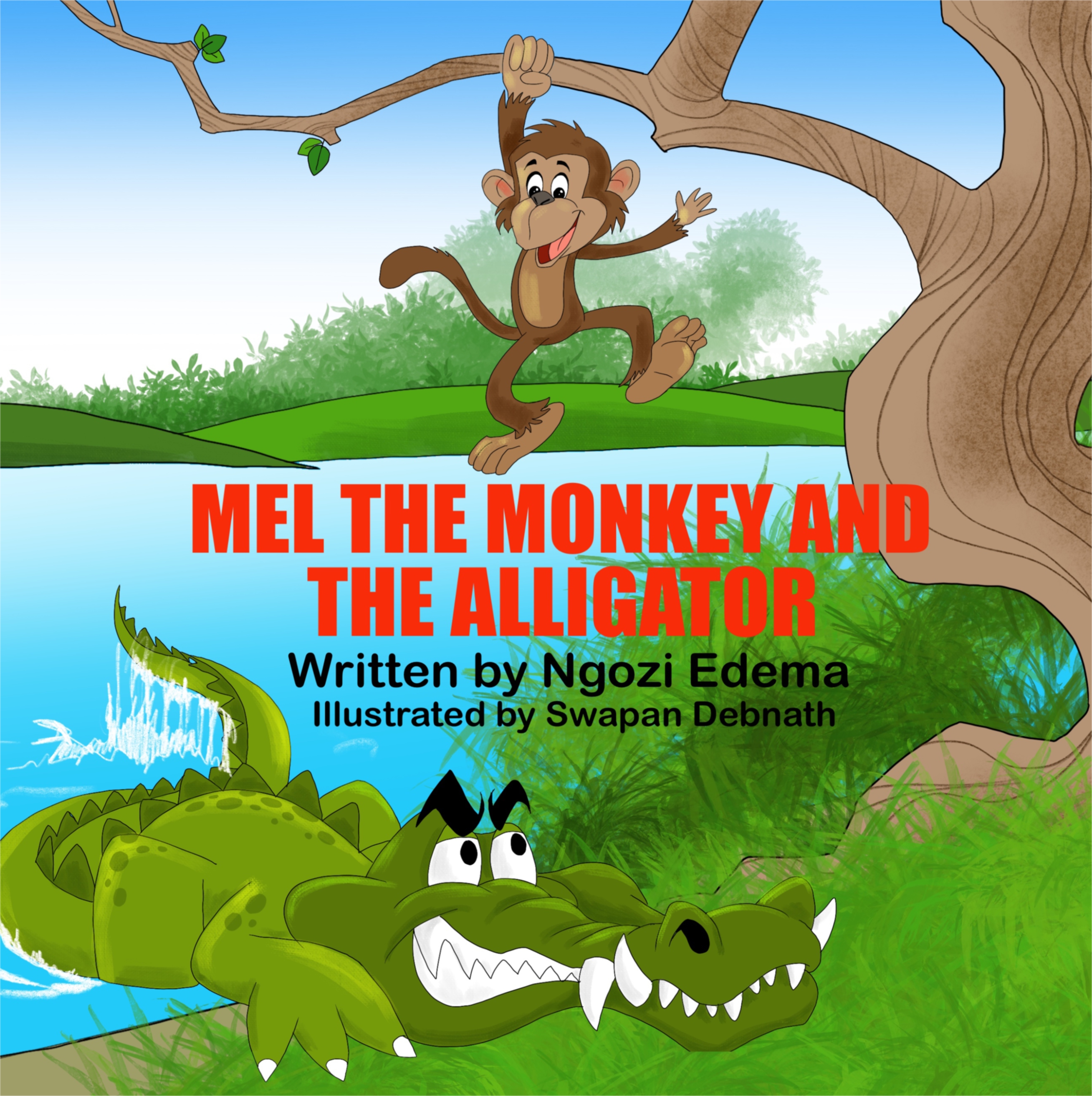 Mel The Monkey And The Alligator

Copyright - www.ngoziedema.com. All Rights Reserved. 2020.
This website is for informational purposes only - NOT a substitute for seeking professional advice.