Do YOU understand why star sapphire rings can be such valuable jewelry?

Unless you really know your sapphires, you may not!

We all have our thoughts of what a sapphire looks like, but looks is not what makes a gemstone a sapphire. It's what's inside that counts! The chemical make-up is what distinguishes one gem from another.

They say “diamonds are a girl's best friend” but that is just a catchy slogan invented by savvy ad-men. Sapphires are every bit as beautiful, nearly as hard and also come in a variety of colors. The only difference between a diamond and a sapphire is the chemical composition. Put a white sapphire next to a white diamond and you would be hard pressed to tell the difference.

In fact, white sapphires are often used as substitutes for diamonds because the look so much alike.

Known sapphire deposits are located in Africa, Australia, Brazil, Burma, Ceylon, India, Thailand and Vietnam – with Ceylon being the oldest known deposit and the most valuable and sought-after sapphires coming from India.

People working the mines are very carefully monitored to ensure they don't walk away with some of these valuable stones. Which is actually a moot point considering the raw crystals are worthless. It is the cutting of the stone that brings out the beauty and therefore, the value. Only highly skilled sapphire cutters can do the raw crystal justice.

What is a star sapphire?

Unless you are a true sapphire expert, when you think about star sapphire rings, the first thing to enter your mind may be glorious sapphire crafted in to the shape of a star.

The star sapphire is such a remarkable phenomenon that many companies have taken the name to represent different things. British automobile maker, Armstrong Siddeley used the name for their post-war saloon models from 1952 - 1960. DC Comics created several super-villians with that name. And in the Touhou Project video games there is a fairy named Star Sapphire.

In nature, the star sapphire is born with an actual star-like inclusion. This phenomenon is known as asterism. The stone contains flecks of intersecting inclusions underneath the crystal structure which appear like a six-rayed star, especially visible when viewed under a single beamed light source.

This inclusion is usually the mineral rutile, which is mainly composed of titanium dioxide. To really emphasize the star, these stones are cut so that the center of the star appears at the center of the gem, near the top of the dome. Star sapphires are also found with twelve-rayed stars or parallel whiskers, producing the appearance of a cats-eye.

The largest star sapphire ever to be found is believed to be the Black Star of Queensland, weighing in at 733 carats.

The second largest coming in at 563.4 carats is the Star of India, currently housed in New York City at the American Museum of Natural History.

The Star of Bombay (182 carats) is on display in Washington D.C. at the National Museum of Natural History.

With such variances in the intensity, size and shape of the asterism, star sapphire rings cannot be valued by weight alone. All of these variances, as well as the color of the body, have to be taken into consideration.

The body of star sapphires are usually blue or black, and not transparent – meaning they have a sort of matte appearance. And sometimes you have to wonder if there really is a star at the center of certain gems or if what you see is merely a reflection of the overhead light. You have to be very careful when buying precious stones. There are many fakes and imitations out there.

Always buy your star sapphire rings from a reputable source.﻿

As with all gemstones, which you prefer is all a matter of taste. Generally, the star sapphires are valued below the transparent varieties.

Even though all sapphires are extremely rare, star sapphires just do not have the sparkle and shine that makes you feel great all over. Sort of like pearls. When you think pearls, you think matronly.

That is not to say that star sapphire rings are not beautiful. They just do not have the shimmer and shine the transparent varieties have.﻿﻿

You will find the best stuff on the blog! Check out the following:

Go to to Blog 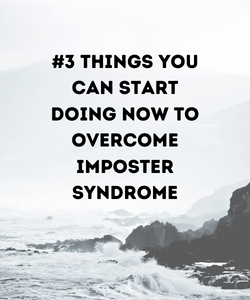 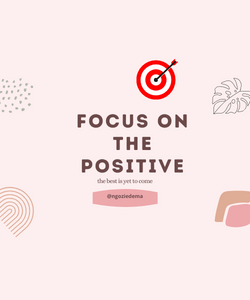 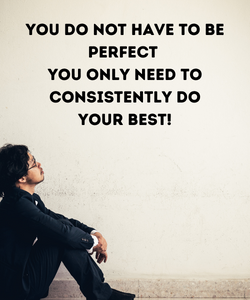 My mama taught me never to brag. But permit me just this once to brag. Our emails kind of rock. This is where all the magic happens. Sign up for regular pep talks, inspiration, and all kinds of substance-packed goodness. Let's connect before you say goodbye.