White sapphire rings are becoming a very popular choice for engagement rings because they cost less than diamond rings, but look very much the same.

Sapphires are one of the minerals in the conundrum group, and a pure natural sapphire (conundrum) is colorless.

It is the impurities in sapphires, usually chrome or iron, that gives them their color. Blue is the most common color, but sapphires can also be various shades of pink, purple, orange or yellow.

When the chrome impurities turn the conundrum red, it is no longer considered a sapphire, but a ruby.

Specialists and gemstone lovers associate sapphires with beauty, brilliance, magnificent colors, and transparency, but are also fascinated by their constancy and durability. Because of their hardness, sapphires are very easy to care for, requiring no special treatment or extra care.

Most gemstone aficionados immediately think of a velvety blue when they hear sapphire. Blue is very versatile color that suits just about every person. In fact, 50% of the population claim blue as their favorite color – not just for sapphires, but in general.

For a long time only gemstone insiders were aware of the fact that this magnificent gemstone also comes in a large variety of other colors. In the trade, non-blue sapphires are referred to as 'fancies'. To differentiate between the various types of sapphires, they are referred to by color.


Other rare 'fancies' include the star and the padparadscha. The star sapphire is a half dome cut which has a star-like light effect gliding over it when it is moved. The padparadscha – roughly translated means lotus flower – is an orange variety with delicate pink undertones.

What to look for in white sapphires

The value of a sapphire depends on the color, size and transparency, but where the sapphire comes from is also a factor. Gems originating in Kashmir, India are the most valuable and sought after sapphires in the world. Other very valuable sapphires come from Myanmar (Burma) and Sri Lanka. Sapphires from Sri Lanka are still called Ceylon sapphires and are usually light or medium blue.

When shopping for white sapphire jewelry, the most important factors to consider are the quality, color and cut of the stone. The larger the weight in carats, the higher the price per carat will be. Before their final polish, sapphires are usually heated to nearly 2,000 degrees in order to enhance the color and clarity. The heat treatment does not reduce the value of the gem, it merely enhances its beauty.

Because they are so hard and durable, white sapphire rings make beautiful, long lasting gifts that can be handed down from generation to generation.

Engagement rings traditionally have diamonds as the center piece, but they don't have to.

Many people are now turning to less expensive alternatives like white topaz or white sapphire rings, instead. Topaz is the third hardest natural mineral after diamonds and sapphires, but they don't have the same fire and brilliance. But, because the stone is so hard, it can take on a dazzling polish which makes up for some of what it lacks in luster.

Engagement rings have been the ultimate symbol of love for thousands of years. Romans wore betrothal rings that were usually made of leather. And Ancient Egyptians wore rings on the third finger of the left hand to indicate the “vein of love” which supposedly came from that finger and led directly to the heart.

important lessons. The question is: do we really have books for all of those lessons? Tell me one

you'd like to see written. Something you'd like your children to remember when becoming adults. Do so through the box below: 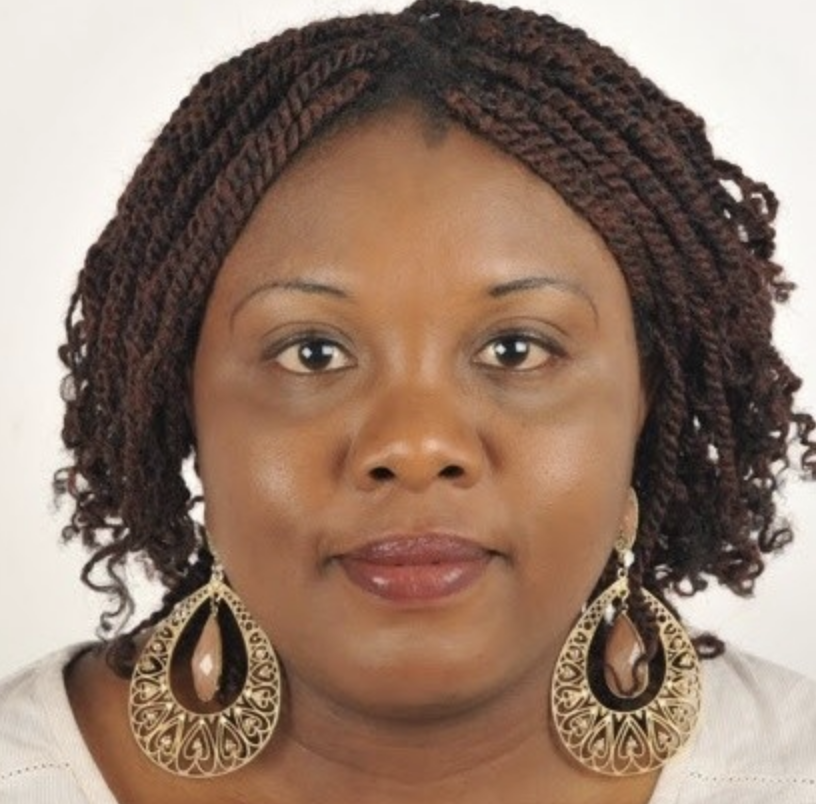 Get Your Copy Of My Latest Book At Amazon 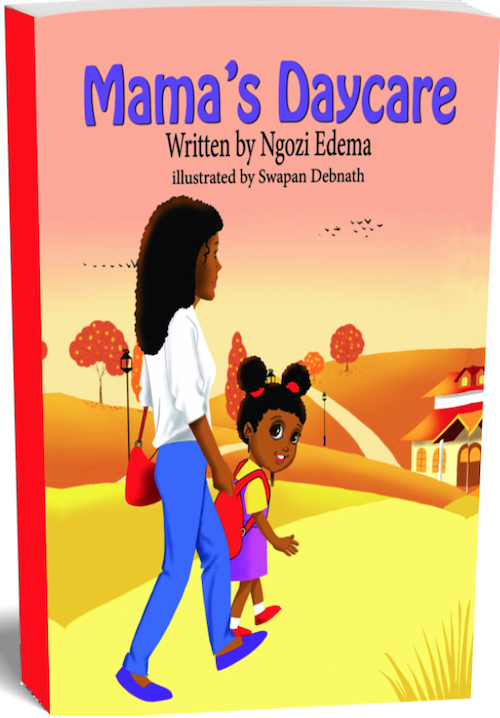 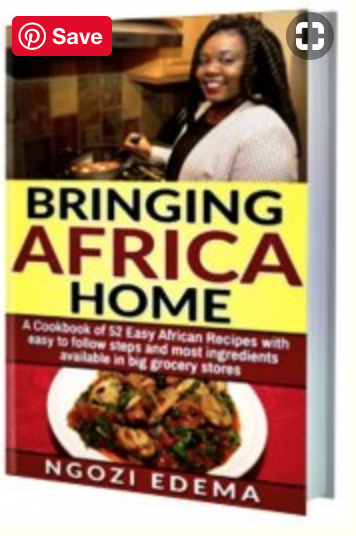 Copyright - www.ngoziedema.com. All Rights Reserved. 2020.
This website is for informational purposes only - NOT a substitute for seeking professional advice.